The 90s was a decade that brought us many of our favorite video games. Even if the games from nearly 30 years ago didn’t age well, they serve as the catalysts for games now. Myst was one of the most influential games from 1993. This point-and-click, puzzle adventure was released 25 years ago this month and is one of the games largely responsible for the increase in sales of CD-ROM drives. It held the record for best-selling PC game for nearly a decade and is widely considered to be a classic. It is even displayed at the Museum of Modern Art in a collection that features various games’ design elements.

The game was designed by Rand and Robyn Miller, brothers who originally started off by creating games for children. When they decided to branch out into games for a wider audience, they were initially rejected by Activision. Eventually, Sunsoft asked for the brothers to create a game and that’s when production on Myst began. Early inspiration was drawn from C.S. Lewis’ The Chronicles of Narnia and several novels by Jules Verne. 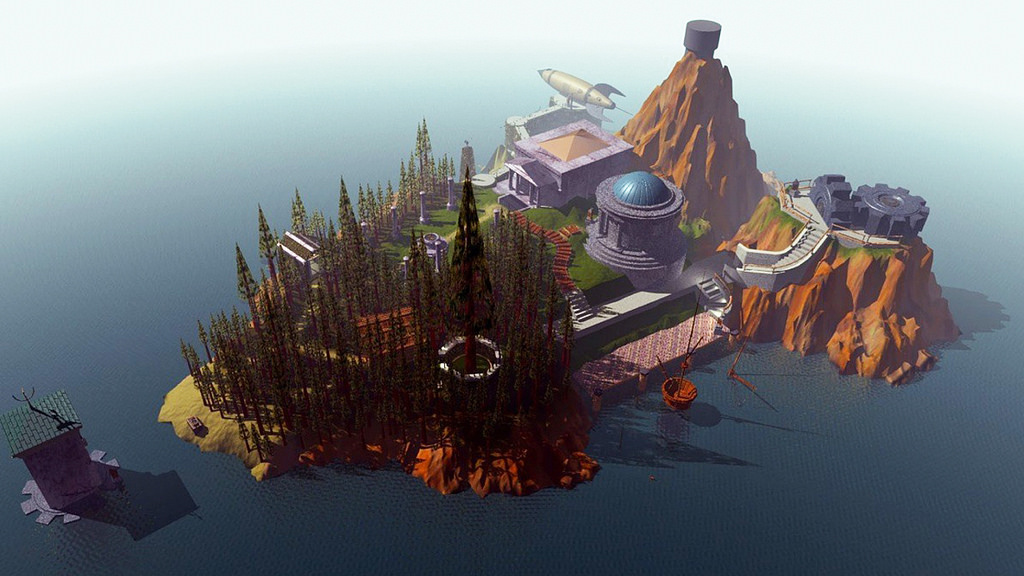 The Millers spent a lot of time focusing on the development of the puzzles within the game. They wanted players to enjoy the challenges without it feeling like work. While they wanted to make people think, they didn’t want anything to be unnecessarily hard. When players finally figured out the solutions, the Millers wanted them to be mad at themselves for not figuring it out sooner instead of being angry that the game was too hard. Playtesting the game involved two players who discussed what they liked and disliked about the game as they played through it. The Millers were able to take notes about what needed to be adjusted and even troubleshoot some of the issues during the tests.

The game begins with a narrated cutscene as an unknown character falls into a fissure with a book he intended to be destroyed. The narrator worries about what the future holds telling the player that “perhaps the ending has not been written,” a foreshadowing for the choice you must make at the end of the game. Upon opening the book, you are transported to the deserted island of Myst. Without much to go on, you have to explore the island to find clues and solve puzzles. When you find the island’s library, you discover that many of the books are burnt so badly they are indecipherable. There are two unburnt books – red and blue – that each have a man imprisoned in the pages. When you first open the books, both men try to communicate with you, but it is very hard to understand them through the static. By exploring the island and nearby “Ages,” you will find the red and blue pages for these books. Restoring the pages to the respective books makes both of their messages clearer. Once all five pages have been returned to the book, you can hear the full tale. The men are brothers, Sirrus and Achenar, and both tell the player that the other brother betrayed their father Atrus. Hidden in the library is a code book that holds the final red and blue pages. Each brother begs you to return their page and warn you not to go near the green book. According to them, this book is trapping a third prisoner and you will be sucked inside with them if you open it. You as the player have to decide which story to believe. 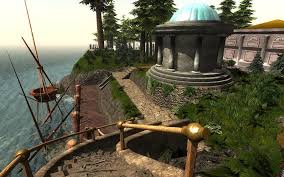 Depending on who you chose to save will impact how your game ends. If you chose to save Sirrus or Achenar, they will betray you and end up trapping you in their books. If you ignore both of them and open the green book, you will find the brothers’ father, Atrus. He tells the player about his sons’ greed and begs to be released so he can punish them. Following his advice, Atrus will destroy his sons’ books and leave Myst island to you.

Myst had several unique elements that stood out not only when it was released, but continue to now. Some editions of the game come with a pad of paper and a pen because of all the information the player needs to remember while playing. Many people remember it taking them several months to complete the game as there was not much for you to do if you got stuck on a puzzle. There is also no way for you to die while playing. While a game like Myst may not be as successful today as it was in the 90s, it took the gaming world by storm when it came out. The original game led to several sequels, spin-offs, remakes, and novels. It can’t be denied that Myst’s puzzle solving nature can be compared to modern-day escape rooms. Although escape rooms are completed much faster than multiple months.

Jenny West is a host at The Escape Effect. She recently graduated from UCF with a Bachelor's Degree in Human Communication. In her free time, Jenny can be found performing in local shows. 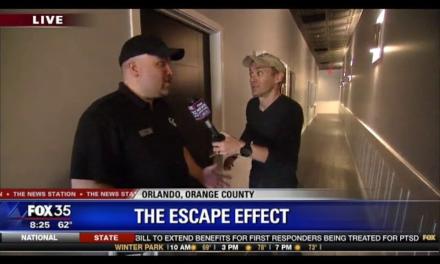 Fox 35 News – David Does It: The Escape Effect 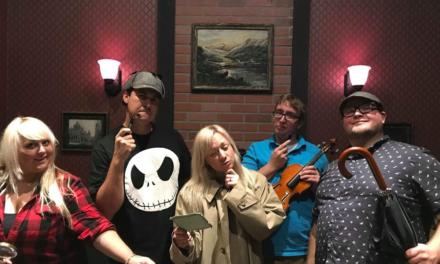 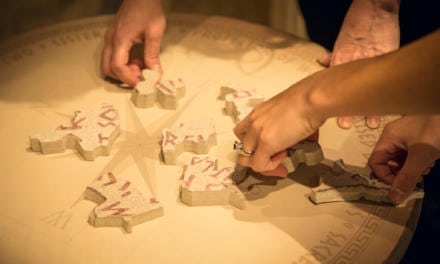 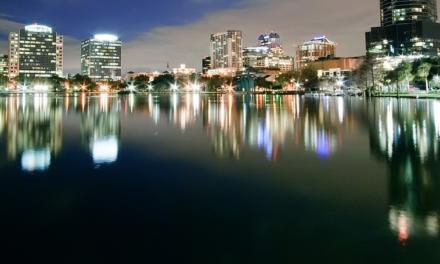