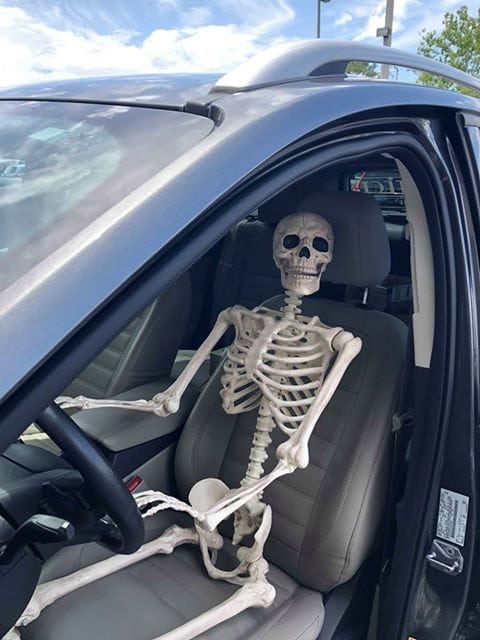 Our resident skeleton Bob got a bit of a makeover this week. I wanted to create the look of a decomposing skeleton which would look spooky in our new medieval themed room at The Escape Effect.
I started with a store bought skeleton, affectionately named Bob Bones, which looked a bit too perfect for a relic from the Middle Ages! The first step to his transformation was wrapping him in a layer of white trash bags, not the most glamorous of outfits for our friend Bob. 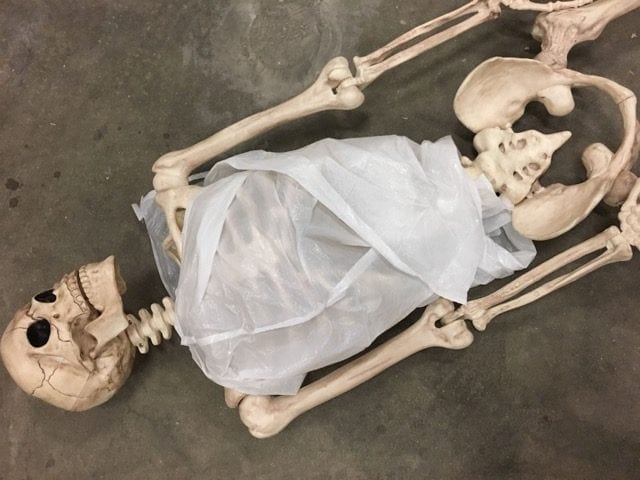 By using a heat gun I melted the plastic onto his body which shrunk to his form and created holes in the gaps between the bones. It took a bit of practice to get the plastic to stay in the right places, especially in the smaller areas such as his hands, but the end result was very successful and started to give the appearance of flesh peeling off of the skeletal form. 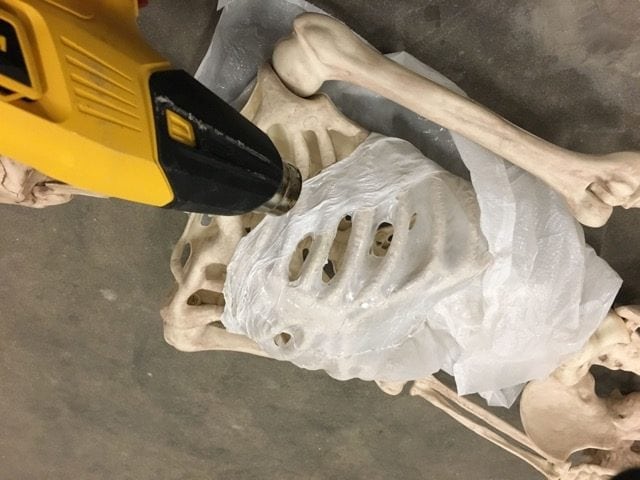 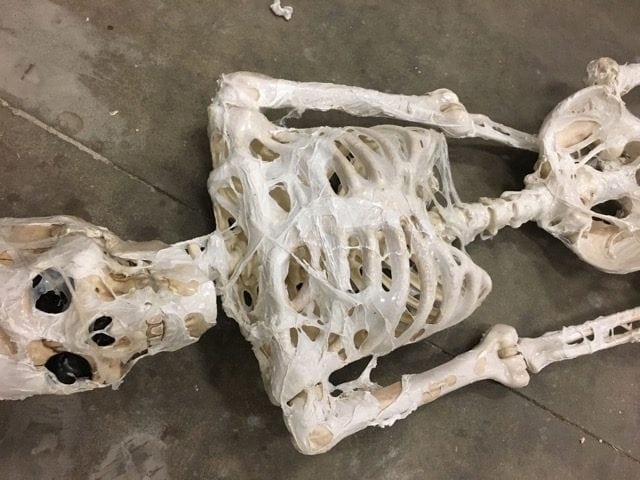 Once I had covered the whole skeleton in the plastic wrapping I used wood varnish to build up color. The way the varnish sat on the plastic added a translucence and shine. In some areas, like inside the rib cage and the skull, I added more varnish for a deeper shade which added to the decayed appearance. Sorry, Bob! 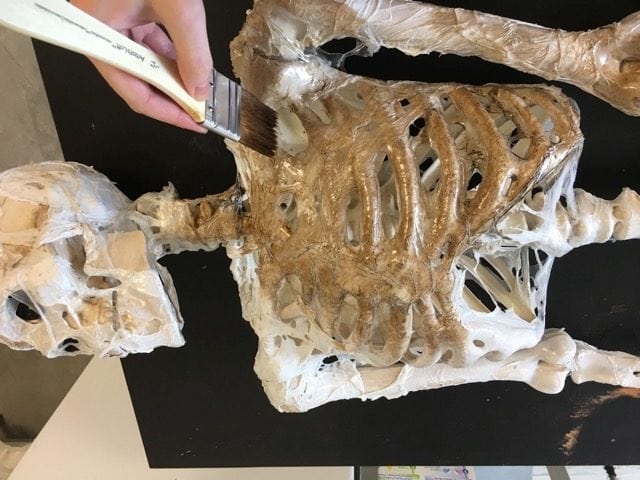 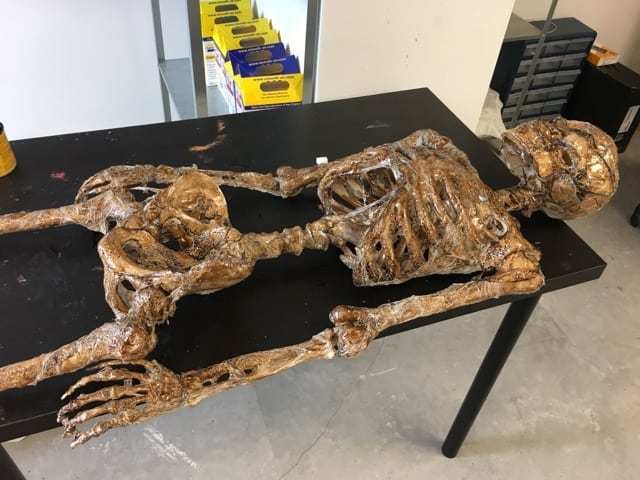 The end result looks a lot scarier than how he started out and should look great in our new medieval game. Hopefully Bob will spook some of our guests when they catch a glimpse of him hanging in the darkness! 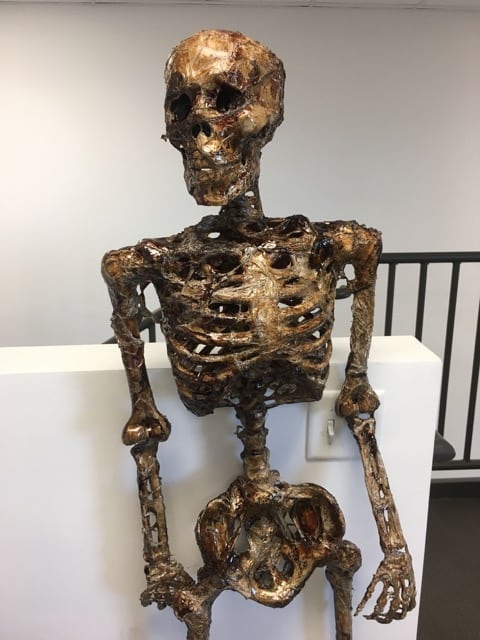 Karys is a British set designer living and working in Orlando with a background in Fine Art and Printmaking. In her spare time she enjoys going to the theme parks and drinking copious amounts of tea. 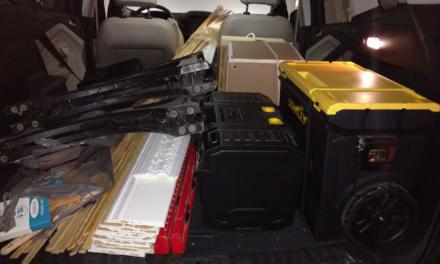 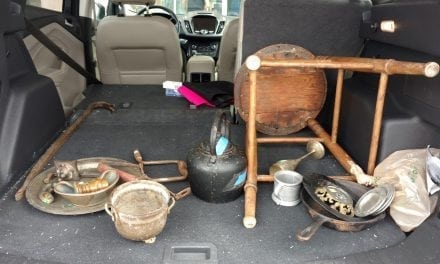 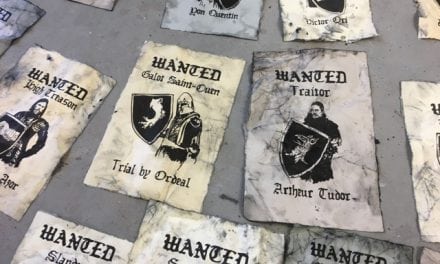 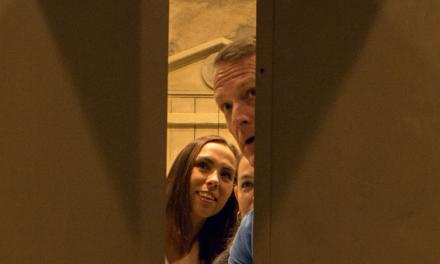 Beta Test An Escape Room: What To Expect